Beirão: Hospitality in a glass 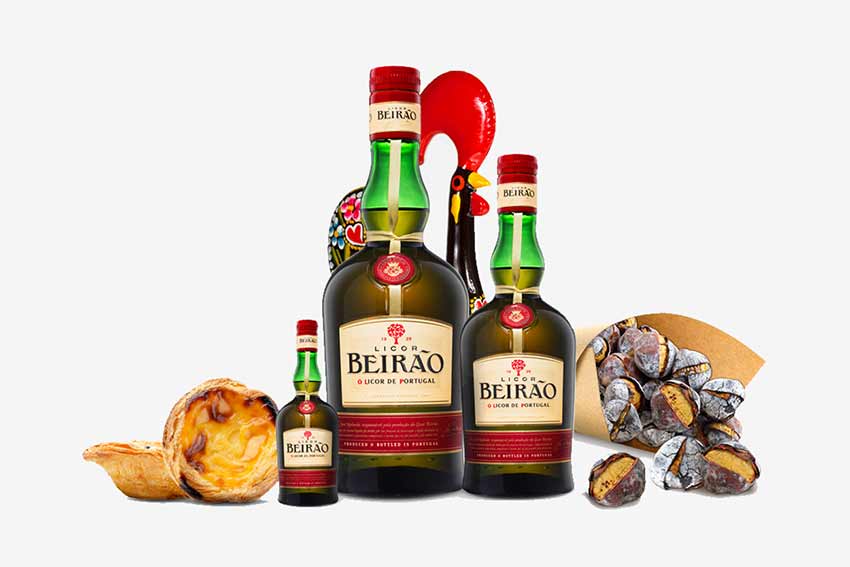 For whether it is for drinking some fine port, or have an amazing meal, or just enjoy the scenery, Portugal is one of those overlooked gems in the world that beckons more recognition. It is here, in the small town of Lousã, that Licor Beirão still is made; home made.

At the end of the 19th century a port wine salesman passed through Lousã and fell in love with the daughter of a pharmacist, and they married. As with so many great products, this pharmacy produced among other things “natural liqueurs” using a secret ancient formula that keeps unchanged for the next three generations of the Redondo familly.

Hard world war times went by and the same spirit and dedication that fills every bottle of Beirão overcame the social and political obstacles, turning this Liqueur into a true hidden gem of the Portuguese irreverance and creativity.

By that time, their billboards became symbols of out-of-the-box advertising thinking, and some were even banned due to being overly sexy durind a dictatorship! Another fine example were the stickers allerting to “don’t forget to zip your pants” placed on toilet doors. Marketing genius!

Nowadays, although Beirão can be found in more than 40 countries. Still maintaining the connections with its past roots, being 100% made in the distillery where it was originally born, Lousã. Where most of the ingredients are grown and carefully selected by one of the two persons in the world that know it’s secret recipe, Mr. José Redondo and his son.

Double distilled in copper pots using 13 aromatic plants, seeds and spices, all of the ribbons on the bottle are still handplaced one by one, turning every bottle special and personalized, which aided in the process of becoming the best selling spirit in Portugal. It’s aroma is delicate but absorbent, with a touch of fennel, rosemary and orange notes, including a variety of spices where cinnamon and cardamom stand out.

My favorite memory of this beautiful liqueur is the pride of Portugese people talking about it. It transcends a brand identity; it is truly a national one.

The drink i am making with it is not my own, although i wished i did create it! It was created by Filipe Braz, himself from Portugal, but currently working with us here in Amsterdam at the Pulitzer’s bar with other great international bartenders such as Andrew Nicholls and Andrei Talapanescu.

Here is the recipe:

It is like the Licor itself, complex and smooth, and the drink reflects the Portugese soul, with just a touch of the Netherlands. Enjoy.

Curious? You can find Licor Beirão at Perfect Serve Barshow Amsterdam on 23 and 24 of May in the Westerpark from 12.00 until 19.00 both days. 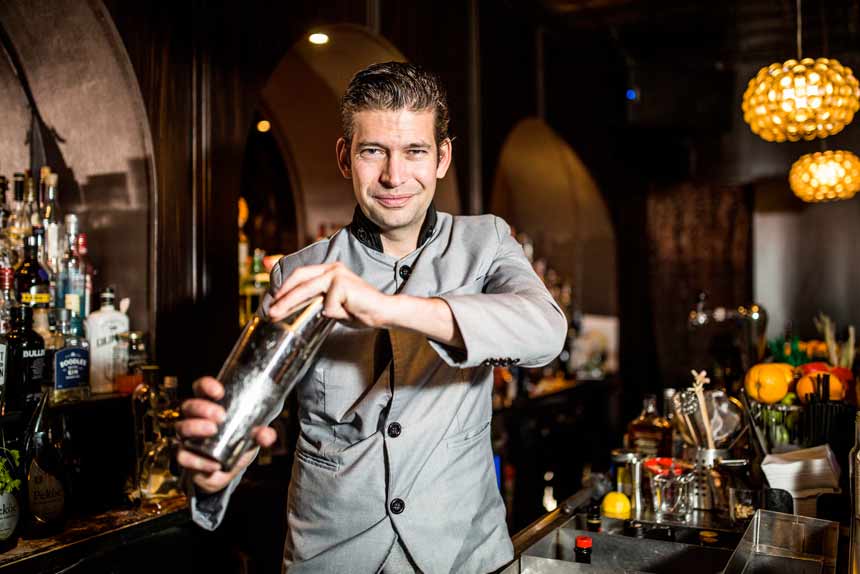 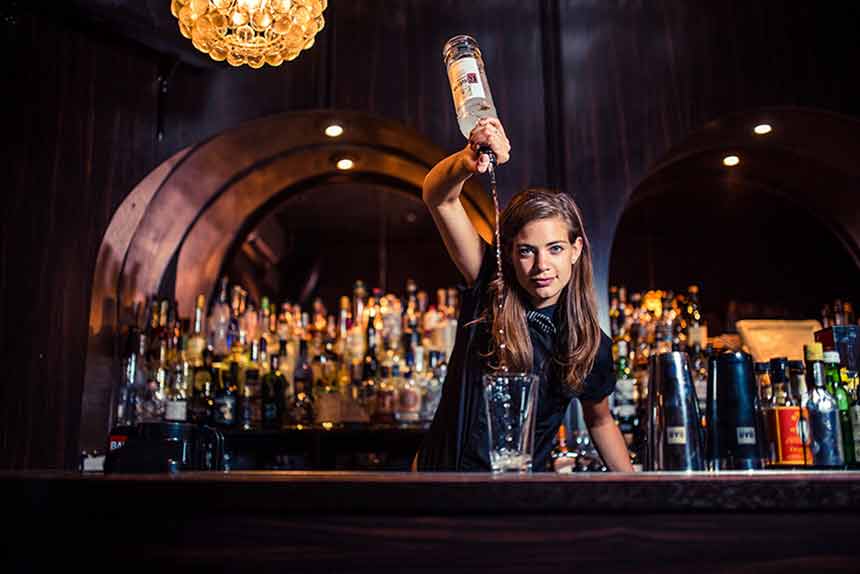 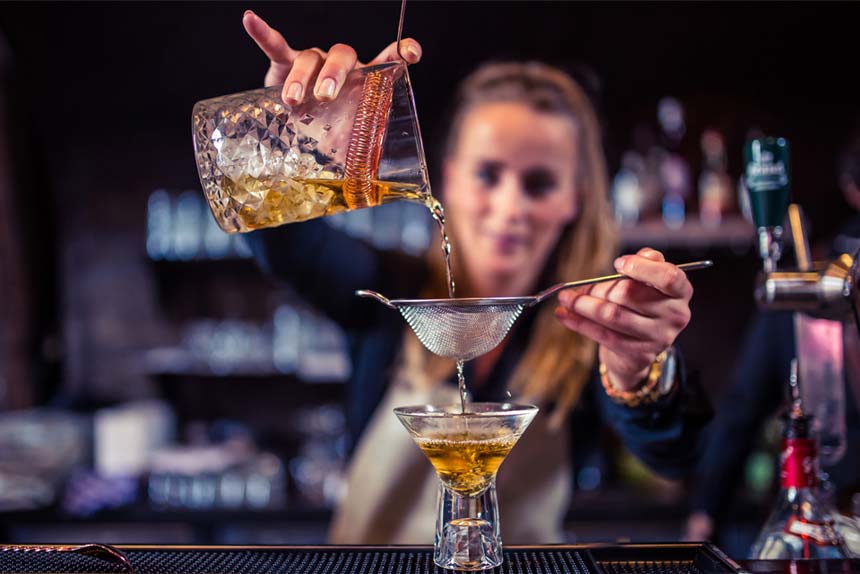