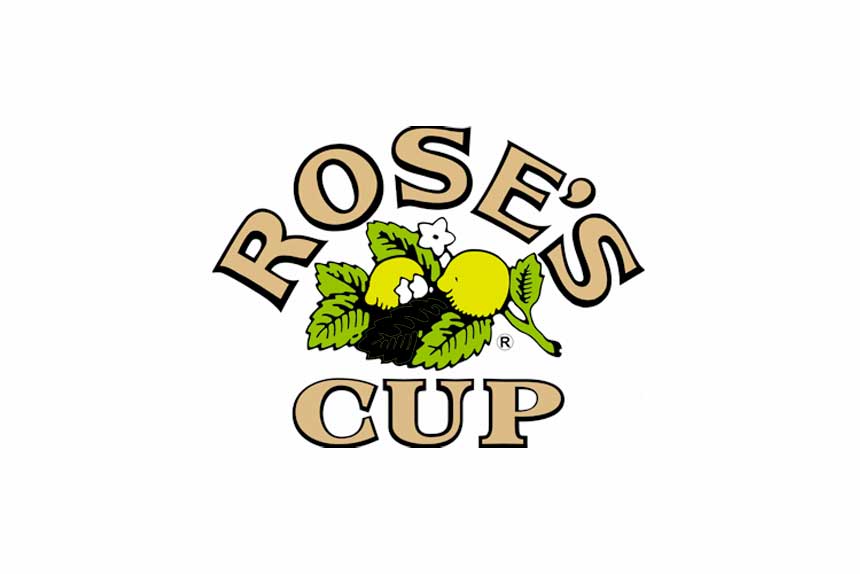 The Rose family were shipbuilders in Leith near Edinburgh and Mr. Lauchlin Rose set up a branch of business provisioning ships with supplies which included lime juice. Lime juice, of course, was remedy against scurvy and the Merchant Shipping Act of 1867 made it compulsory for all ocean going ships to carry lime juice rations.

The demand increased and Lauchlin Rose realised that although the neat lime juice taken for medical purposes by sailors might not be everyones cup of tea, a sweetened, bottled and attractively labelled lime juice could well become popular in Britain. With that in mind, he introduced the first branded fruit juice drink Cordial Mixer Lime Juice.

In 1893 he bought estates in Dominica and planted lime trees to supply the demand for his new drink. By 1924 lime juice had become so popular that the company established new plantations on the Gold Coast to supplementary supplies.

The passing of the above-mentioned act in the British Parliament had been on its way for a long time. Naval Surgeon James Lind’s studies of the effect of vitamin C on the human organism made Gilbert Blane and Thomas Trotter continue the work of Lind during their employment in the Royal Navy. Their summary from 1815 seriously made The Seamens Hospital Society acknowledge the effect of lime juice.

The fact that several deaths were registered on board the ships of The Royal Navy as well as The British Mercantile Marine, and thereby significantly reducing the functional reserve of the crews, was decisive for passing The Merchant Shipping Act of 1867.

But this bill was also a continuation of more than 100 years of doubtful supplies of lime juice sometimes mixed with poor alcohol which in some cases increased the deaths on board both warships and civilian ships.
One of the many seamen who died of scurvy was on board the St. Andrew’s Castle, a 659 tons heavy ship that was docked in St. Kathrine’s. The journey from Shanghai to London took about 4 months. 7 out of a crew of 13 have been disabled by scurvy. After examination of the ship, Mr. Harry Leach, Medical Officer (1836-79) wrote that this was the worst outbreak he had ever seen.

This and many other documented diseases made the British Parliament go through the 123 well-documented pages of words of the Act on 6th April 1867 (published in The Times), and the outcome was The Merchant Shipping Act of 1867.

This Act also describes which quality lime juice must have and which “Certificate under the Hands of an Inspector Appointed by the Board of Trade” that must accompany supplies for the ships together with a detailed manual telling when the crew should take their daily rations of lime juice.

Eventually scurvy in the Mercantile Marine was brought under control but not until the last day of the 19th century. It had taken far longer to achieve than should have been the case and the SHS (largely via efforts of Harry Leach) was very largely responsible for sweeping away the major scourge of the British Mercantile Marine.

Even though The Merchant Shipping Act of 1867 increased the demand for lime juice, Lauchlin Rose realised that pure lime juice was not always very popular among sailors. Therefore – that same year – he introduced a sweetened lime juice with a fresh, slightly sour taste. Lauchlin Rose´s lime juice lived up to the statutory quality requirement and was delivered in attractive well-designed bottles. The result was the first branded fruit juice drink – Rose’s Cordial Mixer®.

Today Rose’s Lime is known the world over for its fresh taste, the high quality and the countless ways it can be used. It is sold in more than 130 countries and is a fixture in many bars, cafés, hotels and restaurants.
Since 1956 Hans Just A/S in Denmark has been distributor and producer of Rose’s Cordial Mixer®. In 1993 a Scandinavian production and distribution was established and from 1997 Hans Just A/S was appointed to produce, sell and market Rose’s Cordial Mixer® on a number of European markets.

Hans Just A/S and Schweppes International Limited have in cooperation developed Rose’s Cordial Mixer® so that the assortment today consists of the well-known Lime but also Lemon, Apricot, Grenadine, Mojito, Blue Curacao, Blueberry, Strawberry, Triple sec, Banana, Coconut, Vanilla, Sugar Cane. All variations are of extremely high quality and are today an integrated assortment in many bars, cafes, hotels and other pouring out places on the European continent. Most of the range can be found in retail across the European markets.

For more information about Hans Just A/S please use – www.hansjust.dk or www.shake-it.dk 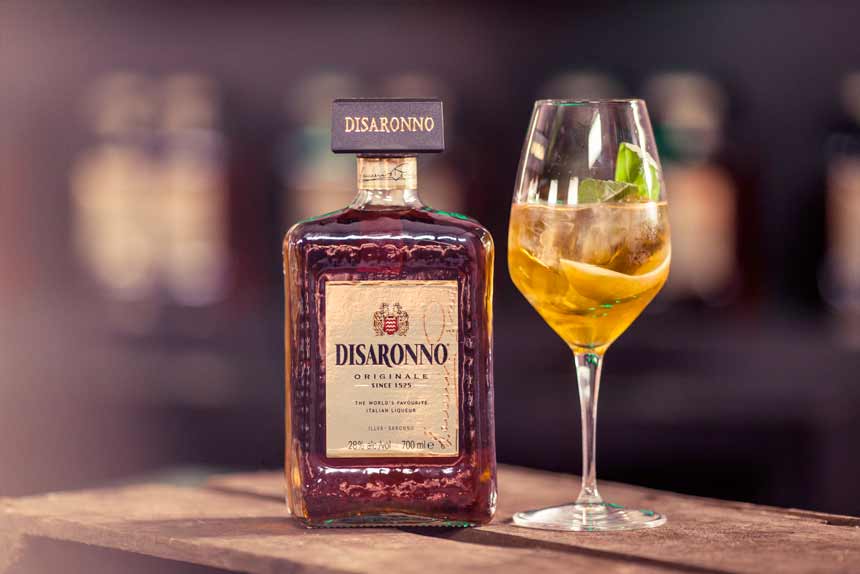 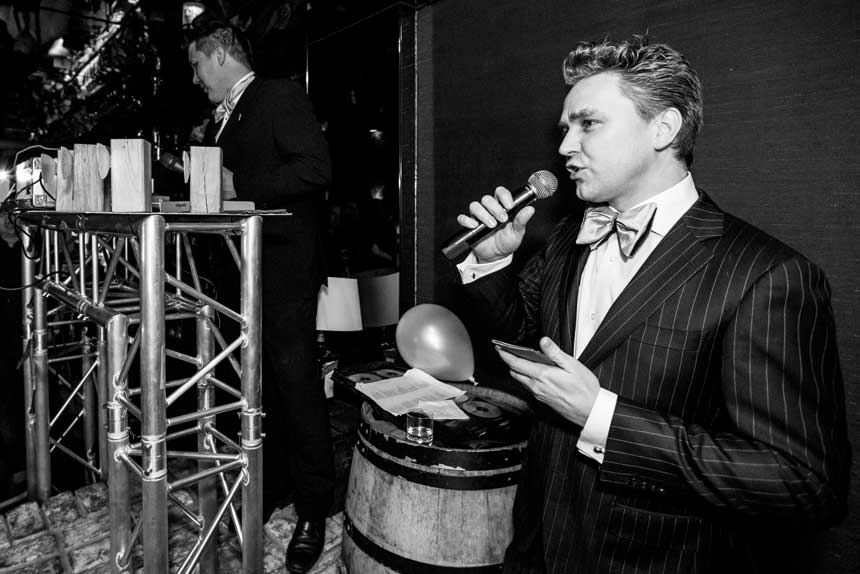 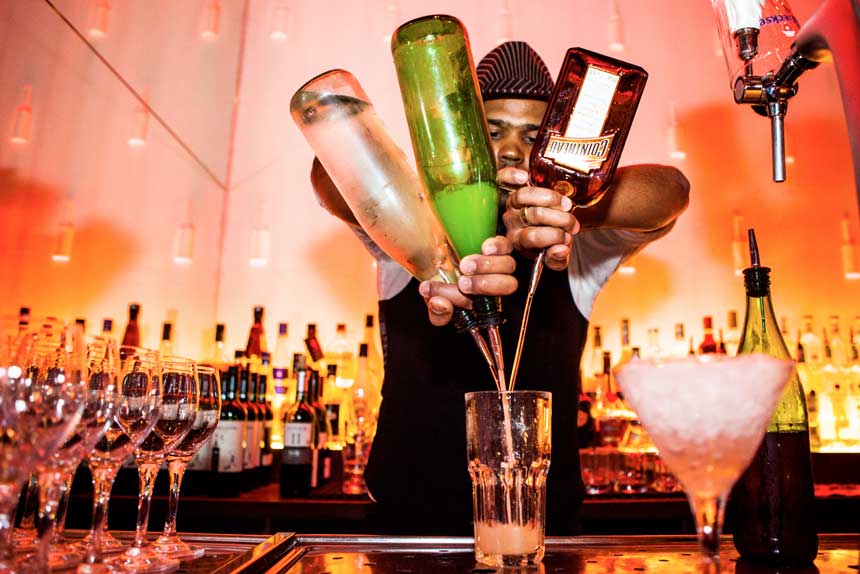